Civil trials are staples of movies and TV shows. But in the real world, only about 3 percent of personal injury claims go all the way to trial. Out-of-court settlements are cheaper and faster than going to trial. Furthermore, such settlements give the parties more control over the outcome.

To settle cases on victim-friendly terms, attorneys spend much of their time gathering evidence. Whether the case goes to court or not, the victim/plaintiff still has the burden of proof. Attorneys must also put this evidence together in a compelling way according to the proper legal theory.

Moreover, a Marietta personal injury attorney must be a good negotiator. That means knowing when to stand firm and when to compromise.

When Do Settlement Negotiations Begin? 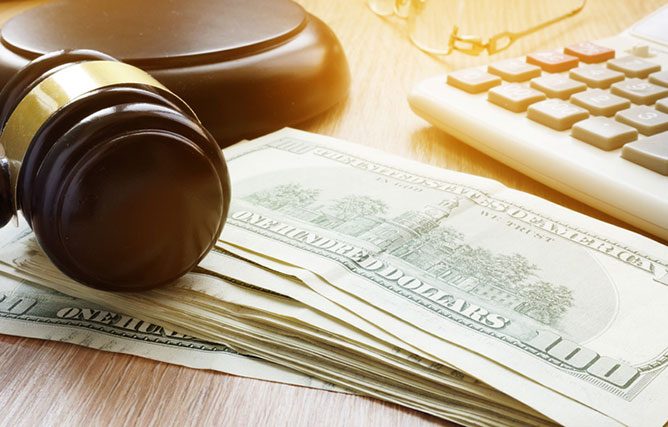 Almost all cases settle out of court, but almost none of them settle right away. As mentioned, attorneys must collect evidence and piece together what happened. Otherwise, your lawyer will not be negotiating from a position of strength. That’s not a good position.

Additionally, meaningful settlement negotiations cannot begin until medical treatment is at least substantially complete. Before that point, it’s hard to determine the amount of future medical costs and the consequential future pain and suffering. If a Marietta personal injury attorney settles a case too quickly, the settlement might not be for enough money. And, it’s almost impossible to reopen these cases after they are closed.

What are Some Settlement Issues?

Liability theory matters as well. In some situations, jurors might believe that the tortfeasor (negligent driver) was simply in the wrong place at the wrong time, and the incident was basically an accident. In other situations, however, many Cobb County jurors view tortfeasors as reckless drivers.

Normally, the insurance company has the burden of proof and the burden of persuasion. The judge must believe the defense applies, and so must the jury.

What is Settlement Value and How Does a Marietta Personal Injury Attorney Determine It?

Determining the settlement value is partly science and partly art, because car crash victims are entitled to economic and noneconomic damages. Economic losses, such as medical bills and lost wages, are relatively easy to calculate. To determine noneconomic losses, such as pain and suffering and emotional distress, most attorneys multiply the economic losses by two, three, or four, depending on the strength of the victim/plaintiff’s evidence and some of the other aforementioned settlement issues, https://xanaxtreatanxiety.com.

Other factors to consider in setting the settlement value include the victim’s motivation to end the claim quickly, the likely makeup of the jury, the judge’s track record, and the insurance company. Some insurance companies settle claims quickly for almost any amount. Others fight claims tooth and nail regardless of the merits of the case.

Why Didn’t My Case Settle Quickly?

If liability is reasonably clear, insurance companies have a duty to settle the case quickly. But in almost all cases, there is at least some dispute in this area. Insurance companies often use the slightest questions as an excuse to delay settlement. The longer the case drags on, the longer they retain the settlement money, and the more interest it earns in their bank accounts.

If the Case Goes to Court, is a Settlement Still Possible?

Absolutely. Just because the case went to the next level, it could still settle quickly. In fact, for the reasons mentioned above, that’s the most likely outcome.

If settlement negotiations stall, many Cobb County judges kickstart them by sending the case to mediation. This alternative dispute resolution method is about 90 percent effective. A third party mediator reviews the facts of the case and then tries to facilitate a settlement between the victim and insurance company. Usually, the back-and-forth negotiations go on for about a day.

Most car crash claims settle out of court, but the process is not always quick. For a free consultation with an experienced personal injury attorney in Marietta, contact The Phillips Law Firm, LLC. You have a limited amount of time to act.