One of the largest drug trafficking arrests in U.S. history focused on members of the Ghost Face Gangsters, a prison gang that morphed into a street gang.

The 133-page indictment included forfeiture proceedings against 43 seized firearms, one vehicle, and more than $53,000 in cash. Many of the named individuals had little to do with drug trafficking, but they were affiliated with the Gangster Disciples, the Bloods, the Aryan Brotherhood, or another gang. “Operation Ghost Busted demonstrates the focused commitment of law enforcement agencies at all levels in identifying, infiltrating, and disrupting drug trafficking networks in our communities,” said U.S. Attorney David H. Estes. “We are proud to serve with these professionals in the continuing work to make our neighborhoods safe from illegal gang activity and the violent crime it spawns.” 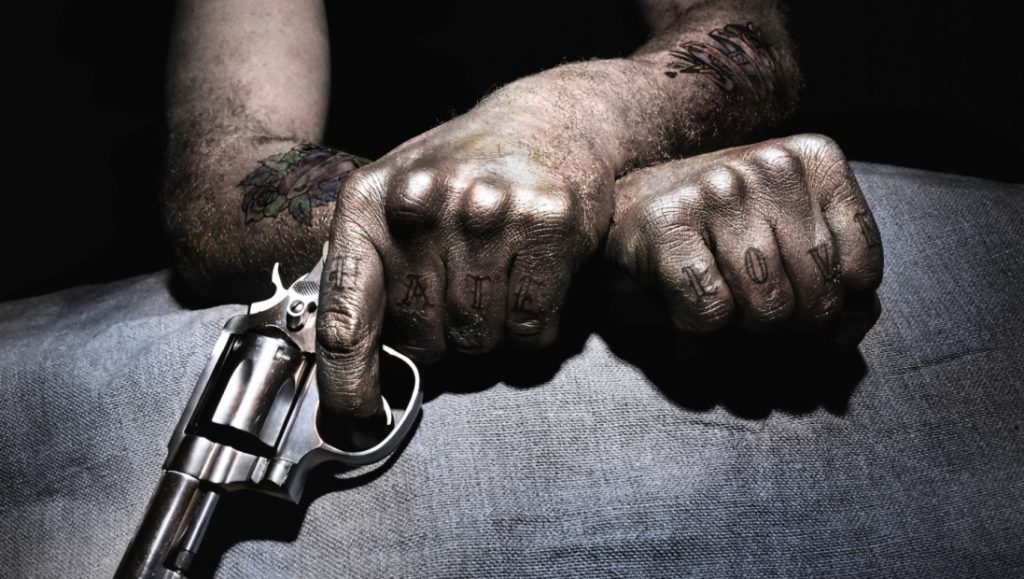 Much like the events in the above story, drug trafficking cases usually involve lengthy investigations by large law enforcement agencies. This approach usually produces substantial evidence, as it did in the above story. However, not all this evidence may be admissible in court.

Things like emails, text messages, and instant messages have eased the communication problems that plagued large agencies for decades. But effective communication still takes two people: one to talk and one to listen. Technology hasn’t changed that fact, and it probably never will.

If you think office politics are bad at your place of business, try working at the FBI. Supervisors are usually political appointees who, in many cases, were appointed three or four Presidents ago. The Civil Service Act makes it almost impossible to fire these individuals. So, they are frequently out of step with the teams they lead. The current political environment is so charged that these differences often create toxic work environments. Fewer and fewer people are willing to consider both sides of the story.

On a related note, teenagers aren’t the only people who ghost other people. Assume Bill asks Tom if he added additional facts to a search warrant affidavit, so it shows probable cause. Tom doesn’t answer. Bill will most likely assume that Tom updated the affidavit, whether he did it or not. So, if agents conduct a search, that search could be illegal.

High-profile drug trafficking cases get most of the attention. Most people believe that drug traffickers are bad people. However, these matters only make up a small proportion of the drug cases in Cobb County. Drug possession arrests make up almost 90 percent of drug crime arrests in Georgia. The volume has increased as well. Law enforcement officers make almost twice as many drug possession arrests today as they did in the late 1980s, which was the heyday of mandatory minimums and those “just say no to drugs” advertising campaigns.

These cases are difficult to prove in court, mostly because they have several moving parts. A standard drug possession case has three basic elements:

Additionally, prosecutors must convince jurors that the defendant is a bad person. Increasingly, many jurors view drug possession as a health and safety issue as opposed to a criminal law issue. This underlying attitude makes it easier for a Marietta criminal defense attorney to defend these charges in court. Prosecutors know that they have a very high mountain to climb if they take drug possession cases to trial.

Both types of drug cases could involve civil forfeiture proceedings. The law allows authorities to confiscate any property, including money, which they believe is connected to a crime. This law not only encompasses real estate and luxury goods, like cars and speedboats. It could also apply to the vehicle the defendant in a drug possession case was driving at the time of the arrest.

Usually, prosecutors must only establish forfeiture claims by a preponderance of the evidence, or more likely than not. That’s a much lower burden of proof than the requirement in criminal cases.

Forfeiture is especially an issue in large investigation cases, like drug trafficking matters. A combination of law enforcement zeal and the low burden of proof puts defendants in a very bad position. Officers seize as much as possible to pay for the expensive investigation. Once authorities seize property, it’s very difficult to get it back.

So, many Marietta criminal defense attorneys negotiate buybacks. The idea of paying police officers to buy back their own property is offensive to many defendants. However, in many cases, it’s that or lose the property permanently.

All kinds of drug cases are serious offenses. For a free consultation with an experienced Marietta criminal defense attorney, contact The Phillips Law Firm, LLC. We routinely handle matters in Cobb County and nearby jurisdictions.