You are here: Home / Criminal / Key Suspect Charged in Mall of America Shooting

A 17-year-old Decatur boy now faces serious criminal charges for his alleged role in the Mall of America shooting that happened two days before Christmas in 2022.

As the mall was crowded with last-minute shoppers, a group of teenagers got into a fight at Nordstrom’s. The conflict escalated until one teen pulled out a gun and shot a 19-year-old man several times. Investigators believe the shooting was related to a “long-standing feud” between these two groups. A few days later, Minnesota authorities arrested five other people, three 17-year-old boys and two 18-year-old men, in connection with the crime.

“This is another example of guns being placed in the hands of immature young people, resulting in deadly consequences in what was once safe public places. The U.S. Marshals Service will continue to work with our state and local partners to get these guns off the streets and enhance the security of our communities,” U.S. Marshal Thomas Brown said in a statement. 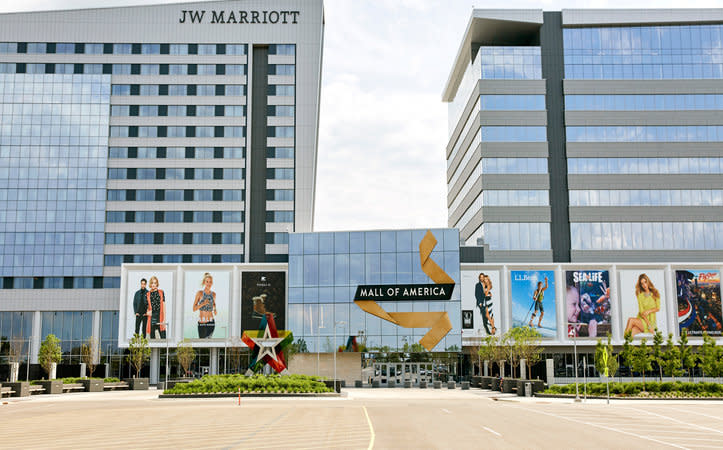 Investigators only zeroed in on this young man after several others were already in custody. Most likely, these individuals implicated the Decatur man in exchange for leniency. Most people will say practically anything for love or money. Therefore, such informer testimony is inherently unreliable.

Speaking of money, a lot of money is at stake. According to an employment website, the average police informer earns over $68,000 per year. Frankly, we’re not sure which is worse, the massive amount of money these informer’s get paid or the fact that you can apparently submit your snitch resume online.

In both cases, informer testimony is almost always sufficient to establish probable cause, the threshold proof officers need to make arrests. The standard at trial, proof beyond a reasonable doubt, is much higher. Informer testimony often falls short of this standard.

In 1983, the Supreme Court finally abandoned this test and replaced it with a totality-of-the-circumstances analysis. Some of these factors include:

Tips stand or fall on their own. Prosecutors cannot work backwards. A tip might be accurate but legally unreliable, according to the above analysis.

We often think of gangs as Mafia-type organizations which practically have bylaws. However, under Georgia law, a street gang can also be an informal group of three or more people who band together for an illegal purpose. Many gang crimes target gang participation and activities as opposed to specific offenses. For example, it is illegal to threaten people because they did not join a gang, cooperated with authorities, or left the gang. Certain penalty enhancements apply as well.

Additionally, during sentencing hearings, judges usually order these defendants not to have any contact with gang members. Violation of this condition is one of the most common probation violations in this area.

Supervision officers usually get the evidence they need by scrolling through text messages and looking for gang lingo. Normally, officers need search warrants to examine anything on a cell phone past the home screen. However, as a condition of probation, defendants must often consent to any and all warrantless searches.

Accomplice liability is a closely related concept. Under the law, the person who drives the getaway car is just as guilty as the person who shoots a bank teller. The driver doesn’t have to approve the shooting or even know about it.

If your child is charged with a violent crime, a vigorous defense is very important. Contrary to popular myth, these convictions do not drop off the child’s permanent record at age 21. Some options are available that have that effect. More on that below.

In adult and juvenile court, lack of evidence is usually the best violent crime defense. Typically, these crimes occur in dark alleys, not in crowded shopping malls. So, if there was an eyewitness, the witness often didn’t get a very good look at the suspect.

If the defense is not strong enough to get the matter thrown out of court, it probably is strong enough to obtain a favorable plea bargain arrangement, like a deferred disposition plea. If the defendant successfully completes probation, the judge dismisses the case, leaving the defendant with no conviction record. Deferred disposition has some very large pros and cons that a defendant should carefully discuss with a Marietta criminal defense lawyer.

A loose affiliation with a street gang can create major problems. For a free consultation with an experienced Marietta criminal defense attorney, contact The Phillips Law Firm, LLC. After hours, home, and jail visits are available.