You are here: Home / Criminal / Ex-Lawmaker Sentenced on Stalking Charges

A Bulloch County State Court Judge sentenced a former Georgia State Representative to twelve months of probation after he pleaded guilty to stalking a former employee.

Delvis Dutton was charged in April 2021 with stalking and trespassing at the home of a former employee and trying to contact the employee. He was also charged with placing a wi-fi camera outside her home. After a brief hearing, a judge sentenced Dutton to 12 months’ probation, a suspended 180 day jail sentence, 40 hours of community service and restrictions from contacting the victim.

The Republican from Glenville served in the state house from 2011 to 2015. 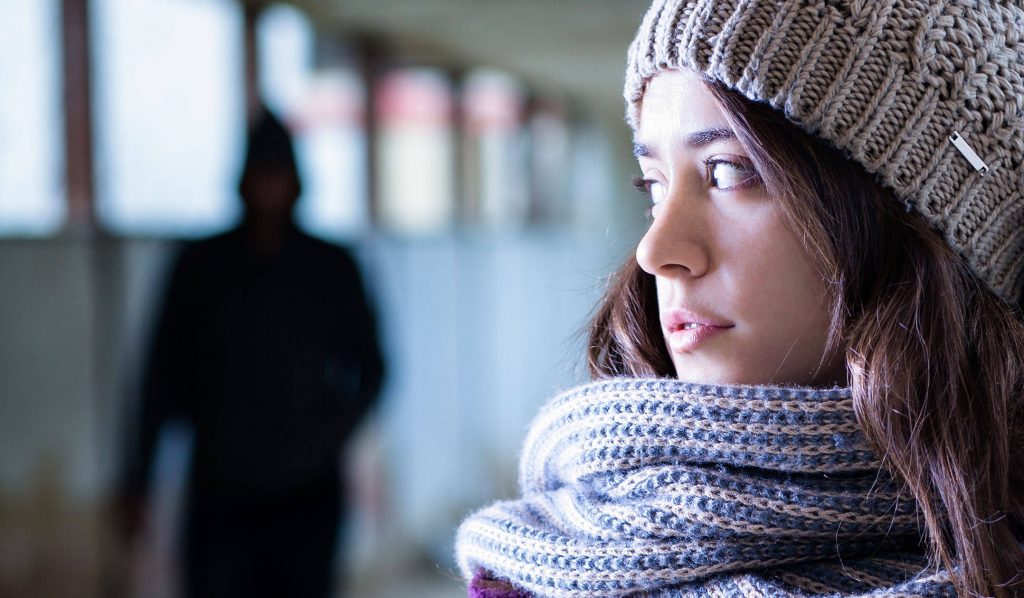 Before we discuss the fine line between legal and illegal spying in Georgia, we should talk about jail release in multiple criminal cases. A good Marietta criminal defense attorney always puts first things first.

Most defendants face single criminal charges. In these situations, the Cobb County or other sheriff usually sets a presumptive bail amount. This amount varies, usually depending on the severity of the offense (e.g., is it a misdemeanor, minor felony, or serious felony) and the defendant’s criminal record.

These two inquiries are very straightforward. They’re also rather misleading. Bail is usually higher in more serious offenses. Yet statistically, people charged with less serious offenses are more likely to skip town, because they don’t fear the consequences. Moreover, people who have been through the system before are also more likely to stick around. However, a prior criminal record has the opposite effect on bail amount.

At a subsequent bail reduction hearing, a Marietta criminal defense attorney can correct these errors. Additionally, at this hearing, judges consider additional factors, such as the defendant’s:

Usually, the bail reduction hearing happens during the arraignment, which is about seventy-two hours after the arrest.

Jail release is important not only for personal reasons, but also for legal reasons. Most people assume that persons who are in jail did something wrong. Furthermore, prosecutors know they have the upper hand in these situations. So, jail cases rarely have happy endings, either at trial or via plea negotiation. However, jail release under unfavorable circumstances, such as an overly high bail amount or overly restrictive conditions, is almost as bad as staying behind bars.

The actus rea includes “follow[ing], place[ing] under surveillance, or contact[ing] another person at or about a place or places without the consent of the other person.” Most people reading this post have probably done at least one of these things this week.

At trial, the state must establish both parts of this offense beyond any reasonable doubt. Prosecutors typically use conduct to prove intent, in stalking and other such cases. Some examples include:

If the evidence is weak in any one of these areas, prosecutors are normally hard-pressed to establish the required intent.

How does the evidence stack up in the above story? It’s hard to tell. A “former employee” could have stopped working for the defendant a year ago on an hour ago. Furthermore, the woman’s former boss might or might not have had a legitimate reason to reach out. As for contact attempts, it’s hard to tell if there was two or a dozen.

The wi-fi camera is probably the big thing. Any way you slice it, most people would agree that placing a camera outside a person’s home is creepy at best.

Lack of evidence is usually the best defense to stalking or any other criminal charge. Furthermore, “harassing and intimidating” is very narrowly defined in Georgia law. The conduct must cause “emotional distress by placing such person in reasonable fear for such person’s safety or the safety of a member of his or her immediate family.”

In other words, the defendant’s conduct must be so over the top that a reasonable person would be deathly afraid. Many people are deathly afraid of spiders, and that’s understandable. However, reasonable people just shoo them away, step on them, or ignore them.

Mistake identity sometimes comes up in these cases as well. For example, anyone could call from an “unknown number.”

Even if the defense isn’t strong enough to beat the charges in court, it’s probably strong enough for a Marietta criminal defense attorney to use as leverage during plea negotiations. This leverage could mean fewer conditions of probation or a shorter period of probation.

There’s a difference between a criminal charge and a criminal conviction. For a free consultation with an experienced Marietta criminal defense lawyer, contact The Phillips Law Firm, LLC. Virtual, home, and jail visits are available.