You are here: Home / Criminal / Dealing with Outstanding Warrants in Cobb County

Most criminal offenses have a statute of limitations. But once authorities issue a warrant, there is no statute of limitations. That warrant could remain active for years. Most of the outstanding warrant matters we handle involve warrants which are about three years old. When people must renew their driver’s’ licenses, they usually get around to addressing outstanding warrants.

Most law enforcement agencies have mandatory arrest policies in this area. If officers respond to a disturbance call or pull over motorists, they usually have the discretion to issue warnings and let people go. But if a warrant pops up on the computer, they must make an arrest, at east in most cases.

Sooner or later, every motorist gets pulled over for some reason. Furthermore, bored patrol officers often run license plates at random, just to see what happens. Therefore, if you have an outstanding warrant, a Marietta criminal defense lawyer must take care of it. Otherwise, you are subject to arrest at any time. 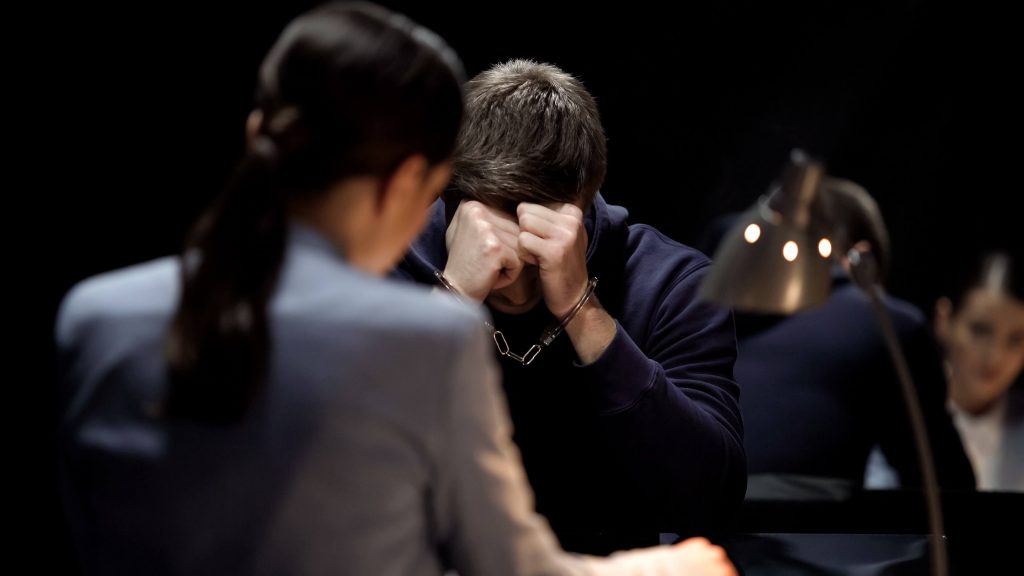 A few outstanding warrants are arrest warrants. Typically, officers question a suspect then release him/her due to a lack of evidence. Later, sometimes many years later, new evidence surfaces. This new evidence is usually a reluctant witness who comes forward. So, officers obtain a warrant, then wait for the defendant to roll through a stop sign. Typically, these defendants don’t know there is an outstanding warrant.

Nearly all outstanding warrants are either bench warrants or probation violation warrants. Since defendants usually know that authorities issued a warrant, at least in most cases, Marietta criminal defense attorneys usually handle these warrants differently.

Judges usually issue bench warrants for failure to appear in court or failure to comply with a court order, such as an order to pay a fine or stay away from a complaining witness. Although there is no hearing, these individuals usually know that they have run afoul of a judge for some reason.

Occasionally, judges give defendants a chance to explain themselves. If the defendant’s Marietta criminal defense lawyer makes an appearance and the judge accepts the excuse, the judge lifts the warrant and places the case back on the docket.

Many probation violation warrants are absconder warrants. These defendants plead guilty or no contest, go into the system, then do nothing. They never attend a meeting or do anything else. Others are infraction warrants. Perhaps the defendant skips a meeting, misses a payment deadline, or commits another offense.

The process for lifting a warrant varies in different jurisdictions. The type of outstanding warrant matters as well.

Traffic court bench warrants are normally easy to resolve. Typically, if a Marietta criminal defense attorney appears on behalf of the defendant, the court withdraws the warrant and places the case on the docket. Since these cases are almost always older, single-witness cases, there are usually some defenses available. More on that below.

Lawyers usually work with bail bond companies to address latent arrest warrants, whether they are misdemeanor or felony warrants. The middle of the day in the middle of the week is usually the best time to surrender at a county jail. During non peak times, the book in/book out process might only take a few hours. Since authorities initially investigated the defendant and then dropped the case, the evidence in these matters is often rather weak.

Bench warrants and probation violation warrants often have special provisions, such as cash bail only. As a result, it’s often difficult to make bond in these cases. If bond is not an option, a quick plea might be the best alternative.

William Gladstone, who once remarked that “Justice delayed is justice denied,” was obviously not a criminal defense lawyer. Generally, delay hurts the party with the burden of proof. So, since the state has the burden of proof in criminal cases, delay is sometimes the best defense.

Turnover is a serious issue in law enforcement. Roughly a quarter of officers last at most thirty-six months. Since many outstanding warrant cases are at least three years old, as mentioned above, there’s a good chance the arresting officer is unavailable. Typically, if there is no police officer witness, there is no case.

Even if witnesses are available, they are often legally incompetent to testify. Police and civilian witnesses alike may use the offense report to refresh their memories. However, they must have some independent recollection. Frequently, as time goes by, these witnesses cannot recall details about the incident which aren’t in the report, such as the weather conditions at the time.

In these situations, judges sometimes allow prosecutors to introduce part of the offense report into the record. But these efforts are a longshot at best.

Because of these issues, prosecutors are usually willing to make a favorable deal. This deal often includes a plea to a lesser-included offense. Trials are always time-consuming and risky. Trials based on old cases are even more time-consuming and riskier. For most prosecutors, a bird in the hand is worth two in the bush. To them, a sure-fire conviction for a lesser included offense, such as reckless driving, is better than a possible conviction for a more serious offense, such as DUI.

Generally, outstanding warrants are only a serious problem if you ignore them. For a free consultation with an experienced Marietta criminal defense lawyer, contact The Phillips Law Firm, LLC. We routinely handle cases in Cobb County and nearby jurisdictions.