Intercity buses, tour buses, mass transit buses, and other such vehicle carry almost as many passengers as airlines. Yet while major aviation crashes are relatively rare, major bus crashes are not terribly uncommon. Because of the nature of mass transit crashes, these victims may be entitled to substantial compensation.

In many cases, if liability is relatively clear and the Marietta personal injury attorney has a good reputation, passenger vehicle claims may settle rather quickly. But that’s usually not the case regarding bus crashes.

As mentioned, the damages are usually much higher. Additionally, the transportation company’s brand is at stake. Bus companies trade on their ability to safely move passengers from one place to the other. Even a slight dip in public confidence could be serious trouble in this highly competitive industry.

So, it is important to analyze these claims, so victims have some idea of what to expect. 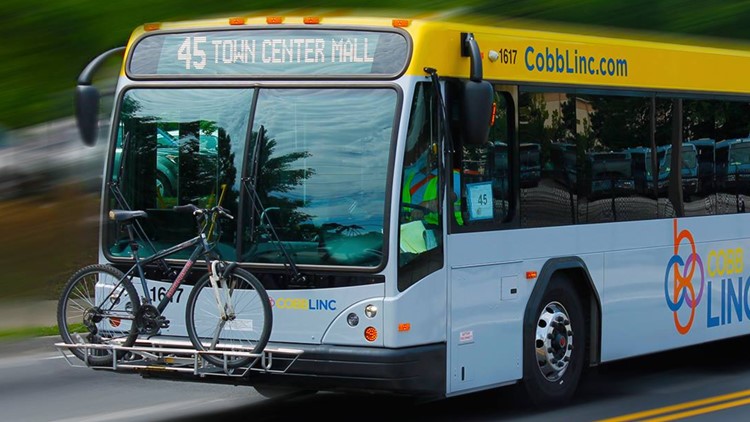 Geographically speaking, bus crash victims are usually from all over the map. This diversity is especially acute in places like Fulton County/Cobb County. The Atlanta area is both a tourist destination and a transportation hub.

Furthermore, out-of-state companies usually own tour, intercity, and other buses. And, the bus driver could be an employee of the company which owned the bus or a tour agency that rented the bus at the time.

All these questions create issues with regard to venue. That’s the court which has the authority to hear a particular case. Generally, Marietta personal injury attorneys have three choices in this area, and each choice has some pros and cons.

So, there are a lot of factors to consider, and there is no right or wrong answer. In situations like these, in life as well as in negligence claims, it is usually best to accumulate as many facts as possible, make a decisive choice, and never look back.

Head injuries are very common in bus crash claims, and not for the reasons you may expect. Large vehicle collisions are extremely loud. Sudden loud noises cause shock waves which disrupt brain functions. Furthermore, bus crashes usually involve sudden, violent movement as people are tossed about inside the passenger area. This motion causes the brain to slam against the inside of the skull.

Exsanguination (blood loss) is usually serious as well, especially in intercity bus crashes. These collisions often occur far from suitable trauma centers. So, by the time victims arrive at the hospital, they may already be on the edge of hypovolemic shock, mostly due to internal bleeding.

Collecting evidence is usually the next step. The evidence in the case usually determines the legal theory. If attorneys get these steps out of order, they may have to shove a square peg into a round hole. Just like head injuries have unexpected causes, much of the critical evidence in bus crash claims often comes from unexpected places.

Traditional sources are important as well. Eyewitness testimony is quite compelling in front of a jury. Accident records, like medical records and the police accident report, establish both the extent of damages and legal fault for the crash.

Establishing fault starts with understanding the duty of care. IN Georgia, commercial operators have a duty of highest care. They are practically insurers of safe conduct. Additionally, they must keep passengers safe while they are aboard the bus. That means cleaning spills on the floor and breaking up arguments before they become fights.

The higher duty of care makes it easier to establish ordinary negligence, which is a lack of care. Some noncommercial drivers can get by with things like talking to passengers while driving. But if the driver had a commercial license, such activity is probably distracted driving, which violates the duty of care. That’s why people are not supposed to disturb drivers while the bus is in motion. It’s a liability thing.

Ultimately, the company which organized the tour or the company which owned the bus is legally responsible for damages. The respondeat superior doctrine states that employers are liable for the negligent acts their employees commit during the scope of employment.