You are here: Home / Ga State laws / Can I Get Off Probation Early in Georgia?

The law just changed on this point, so we have been getting lots of calls about this issue. However, these legal changes don’t benefit all probationers in Cobb County. Many must continue to deal with the old early discharge system. That’s not necessarily a bad thing. Georgia has one of the broadest such laws in the country. Judges have almost unlimited discretion in this area. Of course, this discretion also means that judges can refuse to grant relief to deserving individuals without really giving any reason.

This latest move is just the latest one. Legislators also expanded the early discharge program in 2017. So, even more changes might be forthcoming.

But for the foreseeable future, at least in most cases, an assertive Marietta criminal defense attorney will be a vital part of this process. Early discharge probation forms are available on the internet, and pretty much any probationer can file one at almost any time. However, as mentioned, the rules are normally so subjective that these motions usually only succeed if the probationer has a very strong advocate. 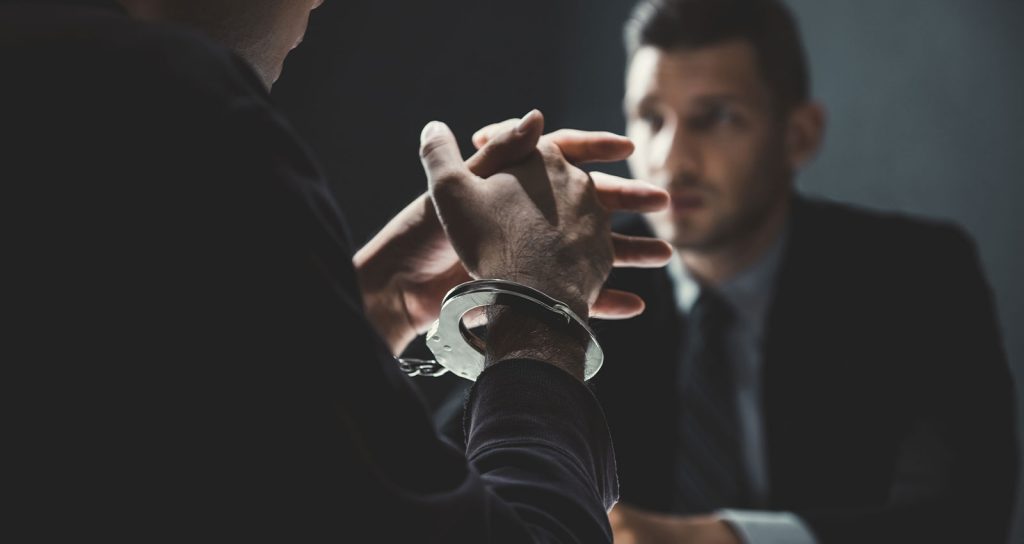 The groundwork for successful early discharge petitions begins well before the motion is filed. In fact, in many cases, it begins before the defendant even pleads guilty.

Some people are simply not good candidates for probation. That’s especially true if they have problems with authority, substance abuse problems, or serious mental or physical disabilities. In these situations, a brief jail sentence might be a better option than several months of probation.

Assume Mary, who has been in rehab before, was arrested for drug possession. Her Marietta criminal defense lawyer negotiates two possible sentences: nine months’ probation or thirty days in jail. At first, the probation deal seems like a no-brainer. But, since she has substance abuse issues, probation might involve a number of conditions she cannot or does not want to deal with.

Furthermore, many jurisdictions offer weekend incarceration plans on top of three-for-one credit deals. In this situation, if Mary checked into jail after work on Friday and checked out on Sunday evening, she would get nine days of credit (three days served at three-for-one) even though she only served about forty-eight hours of time.

So, she’d only have to do three weekends, and then she’d be done. That might be better for her than the uncertainties involved with long-term probation.

The conditions of probation are important as well. Some are non-negotiable. But most of them are negotiable. The easier the conditions are, the easier they are to successfully complete. Let’s assume Mary takes the probation deal. Her Marietta criminal defense lawyer can set her up for success. For example, the court will probably order a substance abuse evaluation. She needs to go to a place near her home or office, and she needs to work with a counselor who understands her situation.

Additionally, there’s a difference between successful completion and perfect completion. If Mary hits a few speed bumps, like failing to show up for a meeting or making a payment late, her attorney can usually smooth things over with the probation officer.

This relief is only available for felony probationers who have served at least three years of their sentences. If a judge placed you on probation for a misdemeanor or you don’t want to wait three years, you have our permission to skip this subheading.

You are eligible for automatic termination if you have not been arrested while you were on probation (most traffic tickets don’t count), the state has not filed a motion to revoke in the last twenty-four months, and you have paid all required restitution. Automatic discharge is still available if you have not paid all fees and/or fines.

In these situations, according to the new law, the Department of Community Supervision “shall notify the prosecuting attorney and the court.” That’s different from must notify. Thereafter, unless the prosecutor or the judge requests a hearing, the court must grant the order within thirty days.

Furthermore, automatic does not always mean automatic in this context. Allow us to explain that. If anyone requests a hearing, you almost certainly need a Marietta criminal defense lawyer to represent you. The judge has the authority to “take whatever action it determines would be for the best interest of justice and the welfare of society.” On a related note, an attorney can also light a fire under reluctant probation officers to get the ball rolling in the first place.

Technically, there is no waiting period in these situations. Probationers could plead guilty on Monday and file motions for early discharge on Tuesday. However, most judges want to see at least a one-third completion.

As mentioned, there’s a difference between successful completion and perfect completion. Most judges will overlook some minor infractions, as long as the balance of evidence suggests that early discharge is in society’s best interest.

These motions often succeed if the probationer tells a convincing story. Most of the discretionary terminations we handle involve a before-and-after theme. For example, if Mary overcomes her substance abuse problem, there is very little point in continuing her on probation. Or perhaps Mary was living in a bad environment, and now she’s living in a good environment. Still other Marys experience religious conversions.

Some recent legal changes make it easier to get off probation early in Georgia. For a free consultation with an experienced criminal defense attorney in Marietta, contact The Phillips Law Firm, LLC. Virtual and after-hours visits are available.

In Georgia and most other jurisdictions, almost all offenders, including most violent, repeat … END_OF_DOCUMENT_TOKEN_TO_BE_REPLACED

A decade ago, only tech geeks with large disposable incomes owned smartphones. Today, over 90 … END_OF_DOCUMENT_TOKEN_TO_BE_REPLACED

The coronavirus pandemic thrust fraud cases, which is a specific kind of theft, into the spotlight. … END_OF_DOCUMENT_TOKEN_TO_BE_REPLACED

The law just changed on this point, so we have been getting lots of calls about this issue. However, … END_OF_DOCUMENT_TOKEN_TO_BE_REPLACED