Largely due to some new California laws in this area, a committee had authorized the release of the convicted Robert F. Kennedy assassination. But according to California Governor Gavin Newsome, fifty-three years of incarceration was not a sufficient punishment for the 77-year-old Sirhan.

In his most recent parole hearing, the sixteenth since his imprisonment, commissioners took into account Sirhan’s youth at the time of the offense (he was 24) and the childhood trauma he underwent in his native Jordan. Additionally, Los Angeles County District Attorney George Gascón did not object to Sirhan’s release.

Governor Newsome defended his action, calling Sirhan one of the “most notorious” criminals in American history. Furthermore, Sirhan inflicted “immeasurable suffering” on Robert Kennedy’s family and “also caused great harm to the American people,” he added. Sirhan’s lawyers said they would ask a judge to overturn the governor’s decision.

As it now stands, Sirhan will be eligible for parole again in 2023. 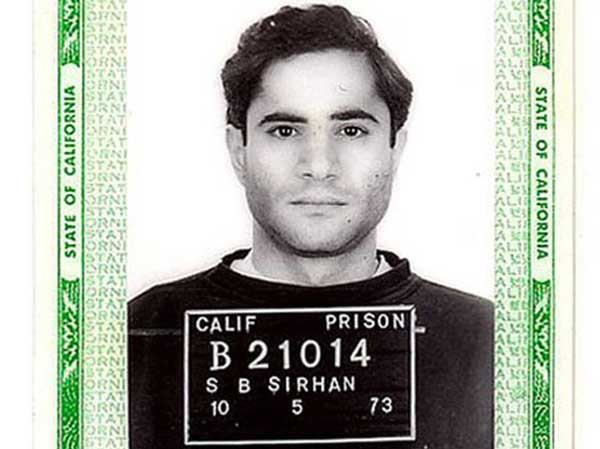 Although there was considerable circumstantial evidence to the contrary, after John Kennedy’s murder, authorities quickly latched onto the “lone wolf” theory that assassin Lee Harvey Oswald acted alone. This circumstantial evidence mostly revolved around Oswald. For example, prior to the Kennedy assassination in 1963, he spent an extended period of time in the Soviet Union and even had a Russian wife.

Apropos of nothing, 80-year-old Marina Nikolayevna Oswald Porter, who remarried in 1965 and became a U.S. citizen in 1989, still lives in the Dallas area.

Furthermore, Jack Ruby, who shot Oswald during a prisoner transfer, was a rather shadowy figure who had some mafia connections.

Many of these questions and controversies were put to rest by the early 2000s. But a significant number of people still question the official version of the assassination plot.

When Robert Kennedy was gunned down, Los Angeles Police Department investigators were determined not to go down the JFK path. But the seeds of a conspiracy were there.

For example, several agents from the Central Intelligence Agency may have been present in the Ambassador Hotel ballroom, when Kennedy was shot. Some individuals in the CIA were still stewing over the failed invasion of Cuba in 1961, a failure they blamed on John Kennedy. But that’s all very circumstantial. Like all CIA spooks, these individuals did not wear nametags and were reluctant to share information with others. So, no one knows for sure why they were there, or even if they were there.

Additionally, when Senator Kennedy initially walked off the stage, he exited to his right. Then, he inexplicably turned to his left after someone apparently redirected him. That sudden change confused Kennedy’s security detail. He then went through the kitchen, where unbeknownst to him, Sirhan was waiting.

Perhaps even more troubling, shortly after the assassination, RFK staffer Sandra Serrano said she saw a girl in a polka dot dress who said “we shot him,” an apparent reference to a Kennedy assassination conspiracy. The woman was never found, and Serrano recanted her story. But the controversy remains to this day. 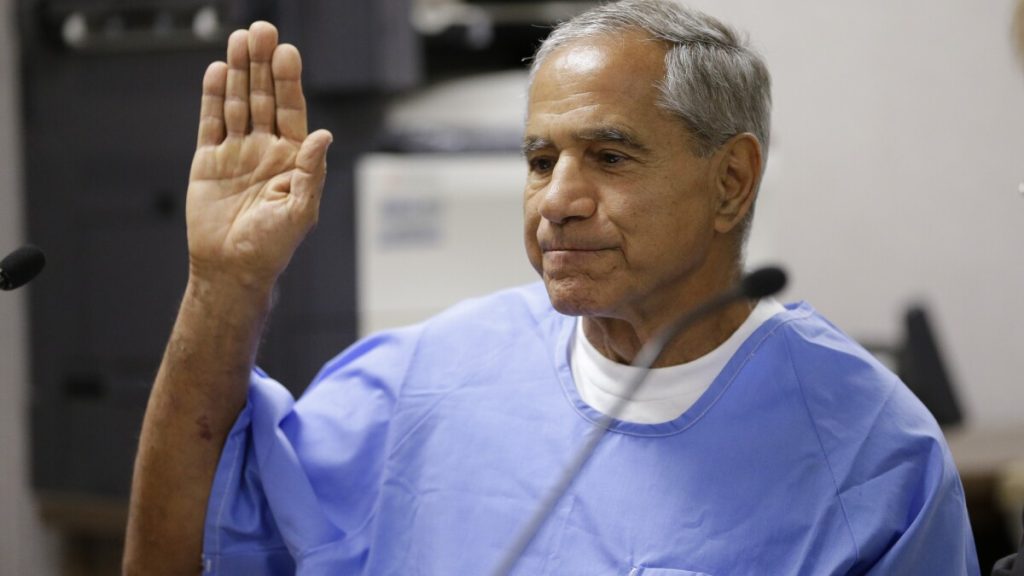 When the Sirhan case went to trial the following year, the state’s case appeared quite strong, at least upon initial inspection. Sirhan was a Palestinian who had publicly expressed anger over Kennedy’s support of arms sales to Israel. Additionally, during a search of his home, investigators found Sirhan’s diary. About two pages of this diary contained just one phrase written over and over: “RFK must die.” As if that wasn’t enough, Sirhan was apprehended at the scene with a gun in his hand.

However, there were some inconsistencies in the evidence. For example, the autopsy report showed that Kennedy had been shot from behind at point blank range (less than three feet away). Most of the witnesses said Sirhan was standing about six feet in front of Senator Kennedy.

Grant Cooper, who died in 1990, was Sirhan’s court-appointed lawyer. Cooper had a long, distinguished career. But he was not a dedicated criminal defense attorney. Most likely, the judge who appointed Cooper thought he could handle the spotlight. Cooper was basically a celebrity lawyer. He represented Shirley Temple when she divorced actor John Agar, who appeared in such memorable films as The Sands of Iwo Jima, Fort Apache, The Mole People, and The Brain from Planet Arous.

Possibly due to his lack of dedication, Cooper did not aggressively attack the state’s evidence, even though there were some areas to attack, as mentioned above. This point underscores the need for a dedicated Marietta criminal defense lawyer if you are charged with a crime. If your lawyer only does criminal defense as a sideshow, s/he might miss some critical points.

A darker theory, which is popular with conspiracy theorists, holds that Cooper threw the case so the Los Angeles District Attorney would not indict him on some unrelated charges.

Serrano (the girl in the polka dot dress witness) also said she saw Sirhan that night. She said his eyes were glassy and he appeared intoxicated. Speculation at the time, at least by some, was that Sirhan had been drugged. He later said he had been drinking heavily and didn’t remember much about that night. As a result, Sirhan never showed any remorse for his crime. That’s the main reason he was denied parole multiple times.

The questionable evidence was never an issue during Sirhan’s repeated parole hearings. That part of the case was over. The only thing that mattered was whether he would pose a danger to society if he was released.

Parole matters and probation revocation matters in Georgia are much the same. Fundamentally, a Marietta criminal defense attorney must stress the fact that the defendant is not a danger to society. If that’s true, judges are much more likely to release defendants on parole or continue them on probation.

Executive pardons are another common post-conviction issue. No president, regardless of political affiliation, will ever pardon Sirhan. However, if a case jives with a president’s or governor’s political agenda, a pardon is a real possibility. Former President Barak Obama pardoned over 3,000 individuals, many of whom received harsh drug crimes sentences in the 1980s and 1990s.

All pre- and post-conviction cases are quite complex. For a free consultation with an experienced criminal defense attorney in Marietta, contact The Phillips Law Firm, LLC. Convenient payment plans are available.