What you need to know

These collisions are incredibly complex. A serious collision may affect dozens of victims, and most of them are probably foreigners. That is, they reside outside Cobb County or perhaps even outside Georgia. Different victims have different needs and different expectations. An attorney must manage these expectations and keep the case moving forward.

Furthermore, both the tortfeasor (negligent driver) and the company which owned the tour bus are probably located outside Georgia as well. Out-of-state evidence is difficult to obtain, and out-of-state defendants are difficult to sue.

So, if you or a loved one was seriously injured in a tour bus crash, you need a highly-qualified Marietta personal injury attorney to deal with all the financial, legal, and other ramifications of this wreck. 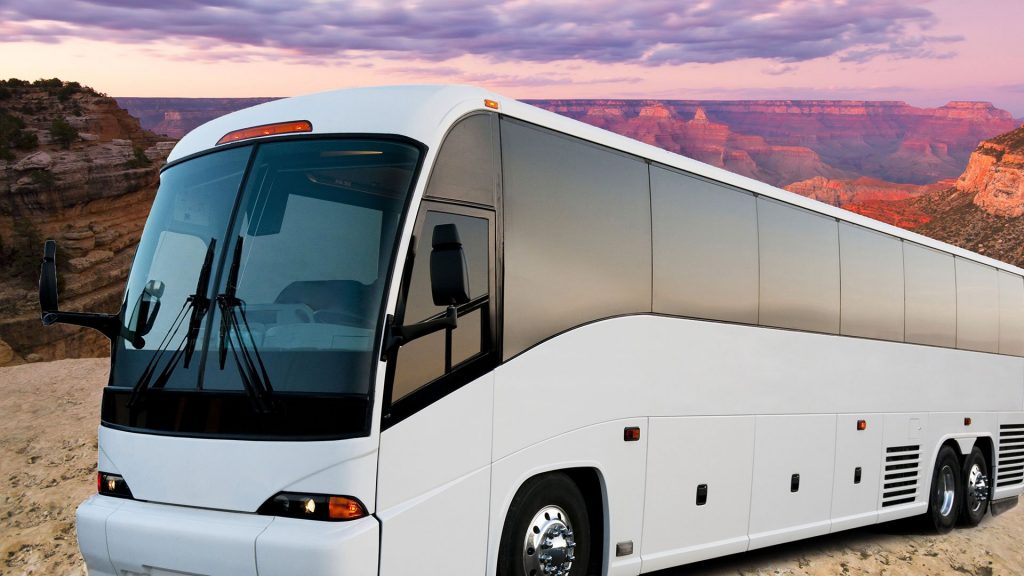 These incidents are hardly ever unavoidable accidents. Instead, negligence, or a lack of care, usually causes tour bus crashes.

Distraction is a serious problem among tour bus operators. They often multitask at a dangerously high level. For example, under Georgia law, tour bus companies are responsible for passenger safety during transit. As a result, in addition to driving the bus, the tour bus driver must break up fights before they become violent, make sure the center aisle has no obstructions, and so on. Furthermore, many companies expect their tour bus drivers to handle tour guide duties as well.

Operating a large tour bus is difficult enough. When these extra tasks are added on, the burden simply becomes too much and something has to give.

Many tour bus operators are dangerously fatigued as well. Especially for day trips, tour buses typically leave early in the morning and return late at night. Intense activity at such times, like driving a large commercial vehicle, disrupts the body’s natural circadian rhythm. That’s the body’s internal biological clock, and it is impossible to reset this clock. Most people are naturally drowsy early in the morning and late at night, no matter how much rest they had the night before.

Since they are inactive for long periods of time, sleep apnea is an issue among many commercial operators. People with this condition never lapse into a deep REM sleep. They basically nap all night, and they wake up frequently. That kind of sleep does not give the body enough rest. In other words, the clock may say a person with sleep apnea got eight hours of sleep. But in reality, the person was basically up all night.

Finally, excessive speed causes many tour bus crashes. Added velocity increases the risk of a collision as well as the force in a collision.

Furthermore, according to the laws of physics, speed multiples the force in a collision. Since they have no passenger seatbelts, high speed tour bus wrecks are often catastrophic.

Distraction and fatigue usually involve ordinary negligence claims. These two things clearly constitute a lack of ordinary care. Speed usually involves the negligence per se doctrine. Even if the tortfeasor did not exceed the posted speed limit, the vehicle’s velocity could still be dangerously high.

As mentioned, when tour buses veer off the road or collide with another vehicle, the injuries tens to be catastrophic. Some common wounds include:

Damages in a tour bus crash claim usually include compensation for economic losses, such as medical bills, and noneconomic losses, such as pain and suffering. Especially in fatigued driving cases, additional punitive damages may be available as well. Very often, these operators know they should not get behind the wheel, but they do so anyway.

Because of the multiple numbers of victims and the serious nature of the injuries, many individual tortfeasors do not have enough insurance coverage to provide fair compensation to all victims.

As a result, vicarious liability theories, like respondeat superior (“let the master answer”) are very important in these claims. The most common employer liability theory has two basic prongs:

Other employer liability theories, which are very common in assault and other intentional tort cases, include negligent supervision and negligent hiring.

Tour bus accident victims need aggressive legal representation. For a free consultation with an experienced personal injury attorney in Marietta, contact The Phillips Law Firm, LLC. Attorneys can connect victims with doctors, even if they have no money or insurance.