You are here: Home / Criminal / Most Georgians Believe Violent Crime is rising

Never mind what the statistics say or don’t say. According to a new poll, almost two-thirds of Georgia residents believe violent crime has increased over the past two years.

On the flip side, 42 percent of respondents said a stronger economy would reduce the number of violent crimes. Other suggestions included stronger gun laws, better mental health services, and limited pretrial release.

Types of Violent Crime in Georgia 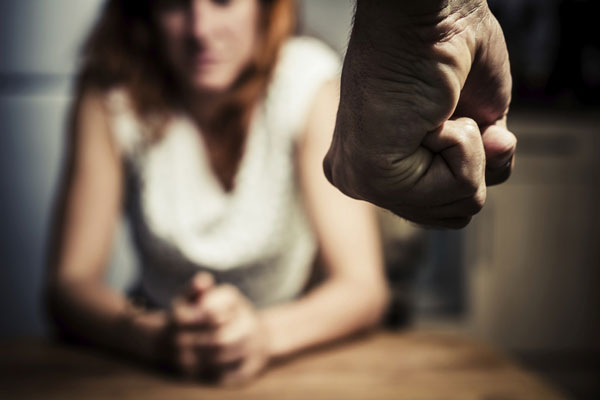 Ordinary assault, aggravated assault, and homicide are the three leading violent crimes in Georgia, at least according to court dockets in Cobb County and elsewhere.

Simple assault, which is usually a misdemeanor in the Peachtree State, is basically a harmful or offensive touch. A slight physical injury, such as an abrasion, red mark, or other wound that may require first aid, simply makes the intent element easier to prove. Usually, prosecutors must establish that the harmful or offensive touch was intentional, as opposed to accidental.

On a related note, domestic violence matters also include stalking matters. Technically, stalking isn’t a violent crime, but try telling that to stalking victims. Additionally, many burglary cases involve unlawful entry in violation of a standalone protective order or a keep-away bail condition.

Various enhancements could apply. These enhancements include assaulting a police officer, a “corrections officer,” a person over 65, and any person in a bus or other public transportation conveyance.

Georgia’s homicide laws, in contrast, are pretty much in line with the law in other states. There are basically four levels of homicide in the Peachtree State:

Georgia’s broad RICO (Racketeering Influence and Corrupt Organization) law sometimes comes into play as well. Originally, RICO laws were anti-mafia laws. If one person in an organization commits a felony, like a low-level flunky, everyone in the organization, including Don Homer, can be charged with a felony.

Prosecutors often use this same law in street gang homicide cases. Additionally, in 2011, Fulton County District Attorney Fani Willis used the RICO law to convict eleven Atlanta teachers in a cheating scandal. There’s some talk that she might use the same law to convict Donald Trump of tampering with the 2020 election results, but most people agree that’s unlikely.

Most criminal cases are single-witness cases. The single witness, who is usually a police officer, is basically an expert witness. Most officers receive special training in this area, and they testify in court hundreds of times.

Usually, violent crime cases are multiple witness cases. Police officers very rarely witness assaults and murders. Instead, the alleged victim or an eyewitness must provide testimony. Since these individuals aren’t professional witnesses, it’s often easier for a Marietta criminal defense attorney to discredit them. Attorneys don’t have to prove witnesses were lying or otherwise completely unbelievable. Instead, attorneys must only create reasonable doubt.

Lineups often have similar issues. The most reliable lineups are double-blind lineups. Neither the witness nor the administering officer knows the suspect’s identity. Most lineups are blind. The witness doesn’t know the suspect’s identity, but the administering officer knows which clown allegedly robbed the Kwik-E-Mart. Loyal Simpsons viewers will remember that Sideshow Bob framed Krusty for the nefarious robbery. So, if his attorney had put up more of a fight, Krusty would have had an effective affirmative defense.

Framed suspects, planted evidence, and other schemes are common plot points in movies and TV shows. However, they very rarely come up in the real world. Insanity and self-defense are a different matter.