You are here: Home / Family Law / How Do You Know When to Report Child Abuse?

If You See Something, Say Something: How Do You Know When to Report Child Abuse?

During the coronavirus pandemic, reports of child abuse in Georgia dropped precipitously. According to many experts, that’s probably not a good thing.

Coronavirus lockdowns were hard on everyone, especially from a financial standpoint. People who were barely making ends meet were suddenly jobless and stuck inside. The strain of having no income and no outlet was too much for some people to handle, and unfortunately, children often bore the brunt of these frustrations.

Now, it appears that by the fall of 2021, things might be back to normal. As a result, people with a duty to report abuse must be more watchful than ever. But how does one determine what to report?

Georgia law is rather vague on this point. Making matters worse, prosecutors normally work backwards in these situations. If Johnny’s father is convicted of child abuse, authorities often target anyone with a duty to report who saw Johnny, reasoning that they must have had reasonable cause to report abuse. If you are blindsided by charges of failure to report abuse, don’t hesitate to reach out to a Marietta criminal defense attorney. 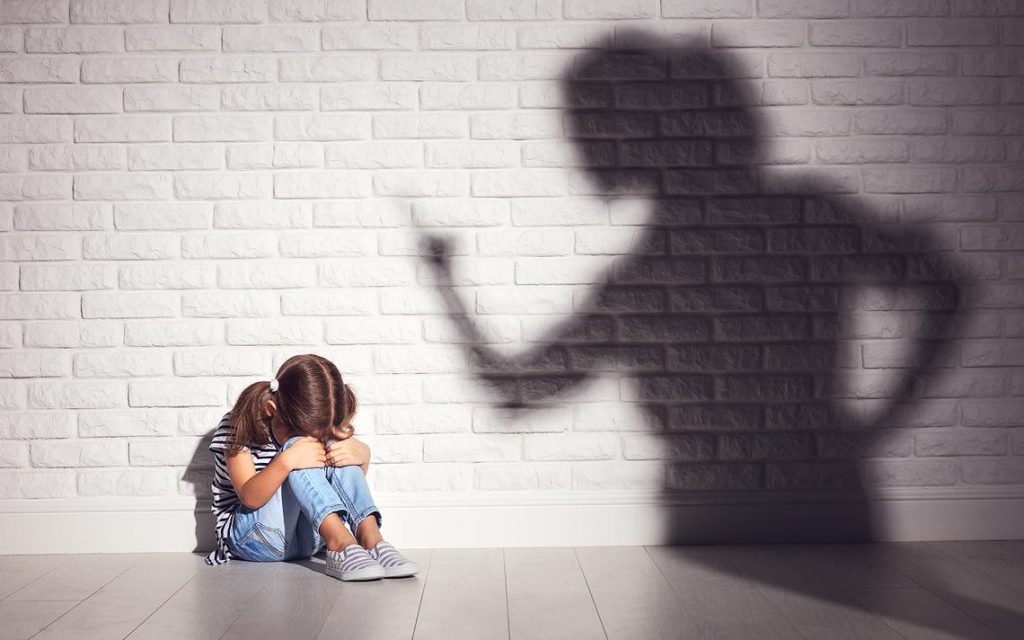 Pretty much any non-retail worker who regularly comes into contact with children must report abuse if there is “reasonable cause” to suspect it. The list includes social workers, therapists, church volunteers, medical professionals, medical volunteers, bankers, and teachers.

This requirement is especially hard on volunteers and substitute teachers. Volunteers, especially religious volunteers, often have little or no training in this area. Substitute teachers have a hard time identifying behavioral clues. They don’t know what is normal and what is abnormal. Hopefully, this post will empower people with a duty to report to fulfil their legal responsibilities without crossing the line.

Legally, children cannot consent to sexual activities. But that doesn’t mean that any act constitutes child abuse. Coercing or forcing a child into participation in a sexual activity usually constitutes sexual abuse. Cajoling or bribing a child usually is not technically sexual abuse, although it could be indecency with a child, contributing to the delinquency of a child, or another such offense.

So, if a person with a duty to report sees evidence of sexual abuse, the adult probably has a duty to inquire about the circumstances. Children are usually less than forthcoming in this area, so these inquiries are difficult at best. Warning signs of sexual abuse include:

Some of these red flags are more like pink flags. Discussing a sexual experience is a good example. Many children have a hard time separating reality from fantasy. They see something on TV and believe they experienced it. Furthermore, many children are acutely aware that if they want to get a parent in trouble, a sexual abuse outcry is a good way to do it.

Nevertheless, people with a duty to report should take any indication of child sexual abuse very seriously. Frequently, these situations begin rather innocently and then become incredibly sinister.

Raise your hand if you have never said something in anger which hurt someone else. That’s what we thought. Everyone acts like this occasionally. So, if caregivers lose their temper, that’s probably not emotional child abuse.

But at the same time, where there’s smoke, there’s fire, at least in most cases. If the caregiver acts this way in public, such behavior has more than likely happened before in private. Recurring hurtful remarks is the textbook definition of emotional child abuse. Words need not be malicious to hurt. They just need to be repeated.

There are some physical symptoms of emotional abuse, such as withdrawal, anxiety, and mood swings, http://www.papsociety.org/ambien-zolpidem-10-mg/. But pretty much all children exhibit these traits, whether or not they are abuse victims.

So, for people with a duty to report emotional abuse, it’s usually best to use physical symptoms to corroborate suspected emotional abuse. If Sally’s mom threatens to leave without her unless she gets in the car and Sally acts off the next day, that combination might constitute reasonable cause.

People with a duty to report must use their eyes and their ears to spot possible emotional abuse. That’s also true regarding physical abuse. But the process is a bit easier.

The physical signs of abuse are rather easy to spot. However, most people know that accidents do happen, and sometimes they happen a lot. A single injury or trip to the ER probably doesn’t indicate physical abuse. Multiple injuries or trips to the ER are suspicious, but probably do not constitute reasonable cause.

If possible, ask both the parents and children about the cause of the injury. If they do not give the same explanation, alarms should go off. Also, follow-up. A few days after Tommy’s “fall,” ask his dad if he addressed that “loose carpet.”

In other words, income, or lack thereof, is not always the key factor. Well-off families can neglect their children, and so can poor families. Look for lifestyle discrepancies. If Sally’s mom claims she cannot afford health insurance and spends a weekend in Las Vegas, something is wrong with this picture.

Spotting possible child abuse is one of the most important parts, and one of the most difficult parts, of many public service jobs in Georgia. For a free consultation with an experienced criminal defense lawyer in Marietta, contact The Phillips Law Firm, LLC. After hours, virtual, and home visits are available.