You are here: Home / Ga State laws / Hate Crimes in Georgia Increased in 2020

Thanks to a new law, the number of hate crimes that went to Georgia courts was up over 500 percent in 2020. The numbers for 2021 are not yet available, much to the chagrin of some advocates.

Almost all hate crime charges involve the alleged victim’s ethnicity or race. Sexual orientation and religion hate crimes made up most of the rest of these cases. “Federal hate crimes have gone up across the nation not just in Georgia, which really reflects just this period of time in our nation,” remarked Georgia ACLU spokesperson Christopher Bruce. “We know that minorities are being impacted to a larger degree.”

“Georgia is woefully behind in collecting data when it comes to criminal offenses, prosecutions and everything else,” he added. Officials had no explanation for the reporting lag. 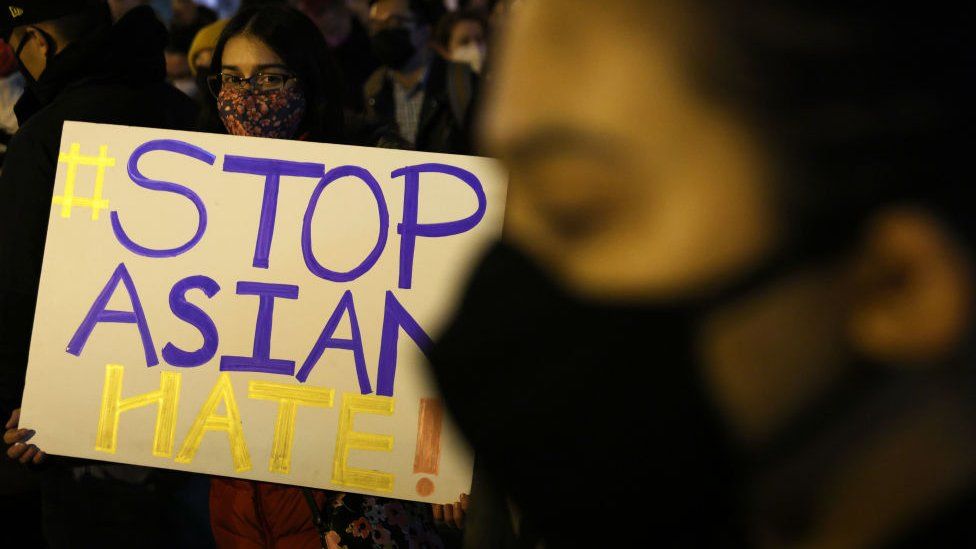 Usually, when criminal cases go to court, they pass through two sets of prosecutors. First, “back-office” prosecutors review police reports and determine what charges the state should file. Next, “front-office” prosecutors must establish every element beyond a reasonable doubt. Criminal enhancements, like the hate crimes enhancement and the others discussed below, complicate matters at both points.

Usually, back-office prosecutors are eager to move up the ladder. After all, these lawyers became prosecutors to put criminals behind bars, not to review paperwork all day. So, if there is any evidence to support an enhancement, they add it, in order to impress their superiors.

Such eager beaver over-aggressiveness usually backfires in life, and this situation is no exception. A drug trafficking enhancement is a good example.

Usually, drug possession is either a misdemeanor or a minor felony. These cases often end in pretrial diversion programs. Since the case is dismissed, it usually counts as a loss, for statistical purposes. Drug trafficking, on the other hand, is usually a moderate or serious felony. Additionally, pretrial diversion isn’t available for most drug trafficking cases. So, the defendant will most likely plead guilty. Now you’re talking.

So, if there is any additional circumstantial evidence, like cash or weapons, mentioned in the police report, back-office prosecutors usually file trafficking charges instead of possession charges. When the case gets to court, it’s difficult to put the pieces together. If the gun was in the living room, it probably had nothing to do with drugs in the garage.

As mentioned, front-office prosecutors must prove every element of a case beyond a reasonable doubt. An enhancement means more moving parts. The more moving parts a case has, the better chance a Marietta criminal defense lawyer has to successfully resolve the charges.

Let’s go back to the above example. Assume officers had a search warrant to look for drugs in the garage. If that’s the case, the trafficking charges probably won’t hold up in court. Most likely, the police didn’t have the legal authority to search the living room.

On a related note, general search warrants, such as “illegal items in the house,” are usually invalid. The law requires specificity in most cases.

An interesting bit of trivia is that “hate” is not an element of the Georgia hate crimes law, which is really a hate crime enhancement. According to the law, the enhancement applies if “if the trier of fact determines beyond a reasonable doubt that the defendant intentionally selected any victim or group of victims or any property as the object of the offense because of such victim’s or group of victims’ actual or perceived race, color, religion, national origin, sex, sexual orientation, gender, mental disability, or physical disability.” We talk pretty good English, and we didn’t see the h-word in that section.

Hate crimes laws in other jurisdictions have similar wording. This wording could be a problem, due to the vagueness doctrine. Laws are unconstitutional if they don’t specify the punishable conduct. Usually, states solve the vagueness problem by limiting the enhancement’s applicability. Georgia’s hate crimes law is limited to specific misdemeanors. But it could apply to any felony. That’s not very specific.

That lack of limitation could lead to unintended results. If a mugger targets women because he believes they’re weak, he could be charged with a hate crime. Or, if a scammer targets older people because she believes they’re easy to fool, she could be charged with a hate crime. According to the law, it doesn’t matter if these beliefs are valid or not. The defendant’s perception is all that counts.

These issues may be the reason prosecutors aren’t using this enhancement very much. The law clearly has some weaknesses.

Usually, the best approach in these cases is to attack the evidence in the underlying case. If Frank is charged with assault and there’s no credible witness to substantiate the charges, it doesn’t matter what enhancements the state added. Everything goes away.

Prosecutors can enhance drug possession charges if the defendant was within 1,000 feet of a park, school, courthouse, or other prohibited area. 1,000 feet is a little more than three football fields. So, in most residential neighborhoods, pretty much every block is a drug free zone. Parks, schools, and so on are everywhere.

These enhancements have use-based issues. A park is a good example. Usually, the park must be a public park. A homeowners’ association park almost certainly doesn’t count. A church park or apartment complex park probably doesn’t count either.

The open container enhancement is probably the most common DUI enhancement. Usually, establishing proximity, a fairly easy task, isn’t enough. Most judges also require prosecutors to establish knowledge of, and control over, the open container. That second part could be dicey, especially if someone else was holding the can of beer.

Enhancements raise the stakes in criminal cases. They also make a prosecutor’s job harder. For a free consultation with an experienced criminal defense attorney in Marietta, contact the Phillips Law Firm, LLC. We routinely handle matters in Cobb County and nearby jurisdictions.