Few details were available after an allegedly intoxicated driver lost control of his pickup and swerved into the path of an oncoming SUV, killing a former Emerson mayor and his wife.

The wreck happened in Cherokee County. Albert Pallone was the mayor of Emerson, a city of about 1,400 people in neighboring Bartow County northwest of Atlanta. He had served as mayor for 15 years, City Manager Kevin McBurnett said. “On Saturday our community suffered a tremendous loss with the passing of Mayor Al Pallone and his beloved wife, Millie,” McBurnett wrote on the city’s Facebook page Sunday. “Al and Millie have been a staple of the Emerson community for over 40 years.”

Gov. Brian Kemp offered condolences on Twitter, saying the Pallones “will be deeply missed by their loved ones and the community that they served so well. Please join us in praying for their family during this time.” 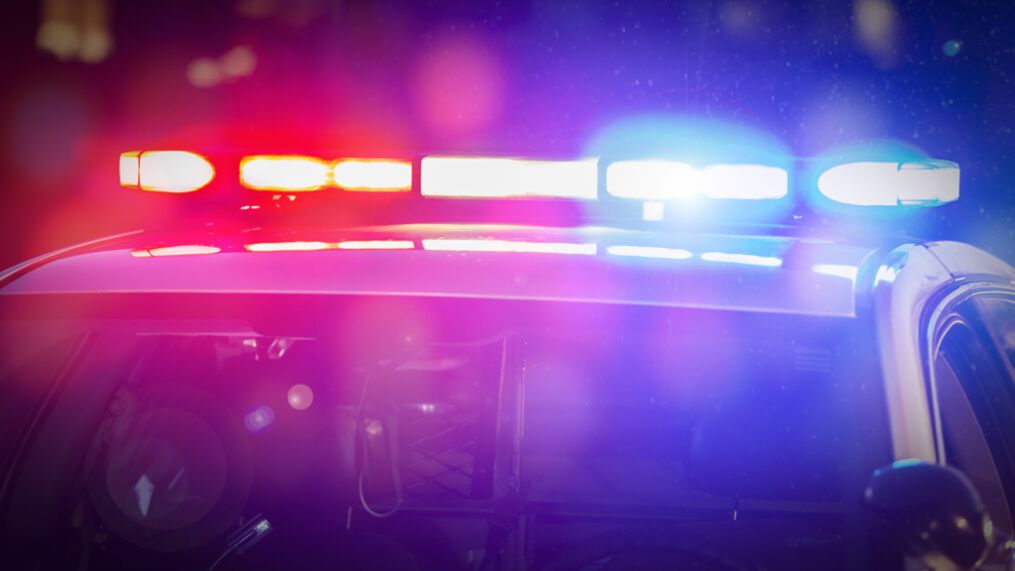 Before 2020, the decades-long DUI crackdown seemed, at last, to be working. Drunk driving numbers hadn’t decreased significantly since the crackdown began around 1990. However, they had leveled off. Coronavirus lockdowns undid that progress. Traffic enforcement dropped to almost nothing in many areas. As a result, many drivers started drinking and driving. It seems that this bad habit, like so many others, was easy to form and hard to break. Alcohol affects motor skills and judgment ability.

Alcohol misuse often causes loss-of-control collisions, like the one in the above story. When intoxicated or impaired individuals try to negotiate curves, they often oversteer. Then, they overcorrect as they try to regain control of their vehicles. As a result, they often cross the centerline or otherwise cause crashes.

People who drink also have judgment issues. This issue often comes up at traffic lights. These drivers cannot accurately estimate things like the amount of time before a light changes and the distance between themselves and the lights.

A Marietta personal injury attorney connects doctors who focus on injury-related conditions. So, these victims get the treatment they need when they need it. As a bonus, these experienced doctors usually charge nothing upfront for their services.

The resulting medical bills furnish much of the evidence in a car crash or other personal injury claim. Individuals often have a hard time securing these bills, mostly because of privacy laws. However, a Marietta personal injury attorney just has to make a phone call, at least in most cases.

Supplemental evidence may be necessary. Many Georgia judges require victim/plaintiffs to prove that the bills were reasonably necessary. Furthermore, current medical bills do not prove the necessity for future medical expenses. Finally, these documents often don’t include treatment or other notes that indicate the victim’s pain level at that time.

Other evidence in alcohol-related car crash claims includes the police accident report and witness statements. This evidence usually establishes how the wreck happened.

Most people are intoxicated after they have three or four drinks. When intoxicated drivers cause wrecks, the negligence per se rule usually applies. Tortfeasors (negligent drivers) are liable for damages as a matter of law if:

The negligence per se rule usually applies even if the tortfeasor “beats” the DUI in criminal court. A civil jury decides all the facts in a civil case, including guilt or innocence on a criminal charge.

Many tortfeasors are impaired but not intoxicated. Dangerous impairment begins with the first drink. Evidence of impairment includes:

Speaking of commercial and non-commercial providers, these providers could be vicariously liable for car crash and other damages. These individuals have a chance to stop the chain of events that leads to a personal injury. Therefore, the law holds them responsible.

Commercial providers are usually subject to Georgia’s dram shop law. This law applies if a bar, restaurant, or other provider sells alcohol to individuals who are:

Assume Sally is hosting a party. She places a bowl at the door where guests are supposed to place their car keys. But, Sally doesn’t strictly enforce her policy. If Tina gets drunk, drives home, and causes a wreck, Sally could be vicariously liable for damages.

Third party liability is very important in alcohol-related wrecks. As outlined above, these wrecks often cause catastrophic injuries. Individual drivers may not have enough insurance coverage to fully compensate these victims. Vicarious liability gives these victims an additional source of recovery.

Injury victims are entitled to significant compensation. For a free consultation with an experienced Marietta personal injury attorney, contact The Phillips Law Firm, LLC. After hours, home, and hospital visits are available.